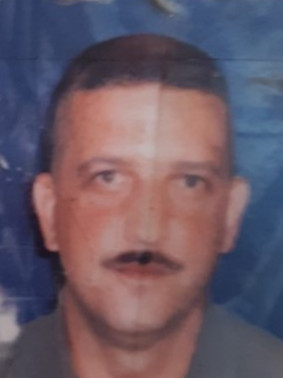 Tony was born February 16, 1965 in Berkeley, CA to Edward and Carol Corriea. He grew up in Albany, CA and attended Albany High School. Tony owned and operated E&C Offset (later Phoenix Litho) in Berkeley. He moved to Austin, MN in 1997 and worked at Hormel until his death.

Tony loved baseball and was devoted of the San Francisco Giants. He enjoyed spending time with his family.

He is preceded in death by his loving parents, Carol and Edward.

He will be forever in our hearts and missed by all.

Condolences may be left online at www.mayerfh.com