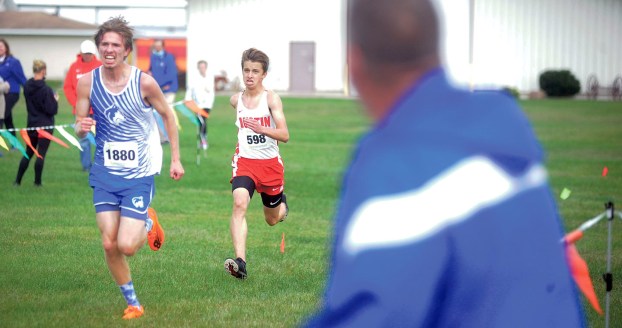 The Austin boys cross country team and the Austin girls took third place at the Austin triangular at the Mower County Fairgrounds Thursday.

While 3.1 miles on the cross country course is a draining feat for all runners, Austin’s Thomas Herrick found the motivation to finish his race with a sprint in the boys race.

Herrick turned on the jets down the final stretch to catch Owatonna’s Evan Buck at the finish line as Herrick took seventh place with a time of 17:59.3. Herrick edged Buck by a tenth of a second, but he was equally satisfied with hitting a milestone. 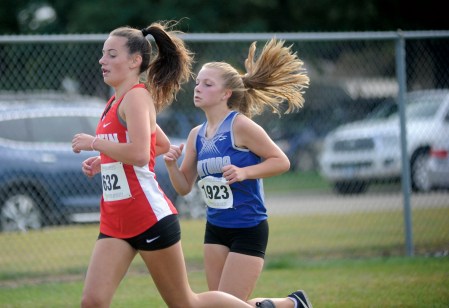 “I just saw that (under) 18 minute time and that was my goal,” Herrick said. “Then I saw the Owatonna kid in front of me and I had to catch him to beat that time. My legs were sore and I was trying to kick as hard as I could at the end there.”

While slow and steady is usually the pace for distance runners, all of the competitors have had to readjust their focus as this season is already at the mid-point as the Packers have just three meets left on the current schedule. Herrick was aiming to get to 18 minutes by the end of the season and now he’s going to try to trim his time down to 17:30.

“I went into the year thinking that I would have to adjust my goals based on it being a short season with less meets,” Herrick said. “We had a good race today, Owatonna is just a really solid team.” 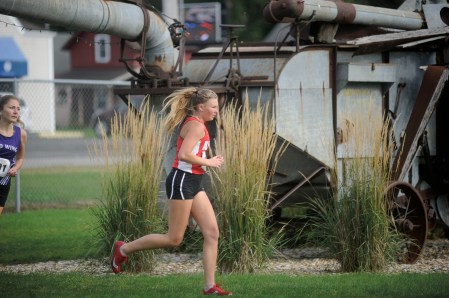