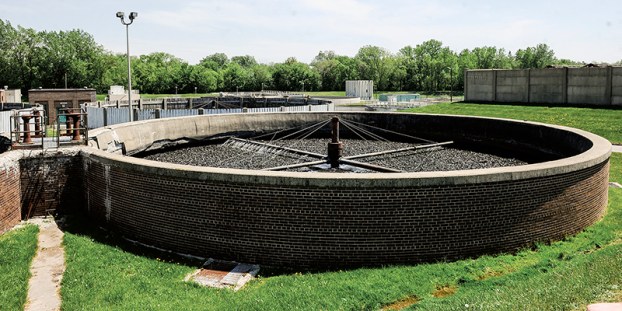 City Engineer Steven Lang will update the Austin City Council on the waste water treatment plant design during the council’s next work session.

The plan currently calls for the removal of some structures, the building of news structures, including aeration tanks and primary clarifiers, as well as the modification of other existing structures.

The project comes with an approximate cost of $77.9 million. In planning for an expensive upgrade, the city raised monthly waste water user rates in 2018 by 25 percent. This was followed by a seven percent increase every year from 2019-23.

So as not to have the burden fall squarely on the residents of Austin, the city has been actively seeking ways to help alleviate the cost. This week, the state legislature passed its first bonding bill in two years. According to City Administrator Craig Clark, the City of Austin requested $19 million in bonding dollars for the WWTP project, but only received $7.45 million due to the competitive nature of acquiring bonding funds.

Austin is one of many Minnesota communities working on upgrading its WWTP.

Lang will also provide an update on the Cedar River Watershed District flood project during the work session.

Some members may participate by telephone or other electronic means.

Any citizen wishing to monitor the meeting from a remote location should do so by tuning in to Charter Channel 180. Anyone not able to do so, or anyone wishing to address the council, should contact City Clerk Ann Kasel at 507-437-9943 to make arrangements in advance. Any citizen wishing to monitor the work session from a remote location should also contact Kasel to make arrangements.

For a complete agenda, visit www.ci.austin.mn.us/city-council.

Minnesota schools and communities wanting to develop safer places for students to walk and bicycle can apply for three different... read more