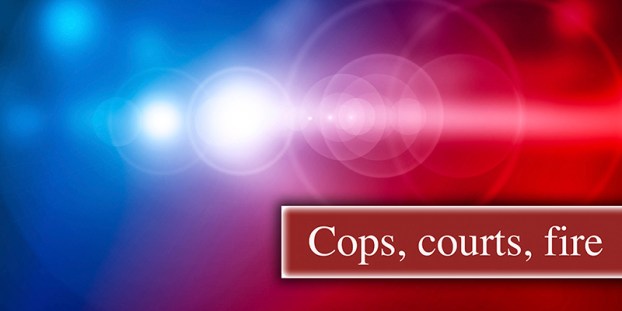 The body of a man found dead on Nov. 10 in a Grand Meadow Township ditch has been identified as David Warne Sutter, 67, of Waterloo, Iowa.

According to Mower County Sheriff Steve Sandvik, Mower County deputies and Grand Meadow Ambulance were dispatched at about 2:55 p.m. on Nov. 10 to the 69000 block of 260th Street in Grand Meadow Township on a report of a dead body located in the north ditch. The body was taken to the Southeast Minnesota Medical Examiner’s Office for an autopsy.

Sandvik released Sutter’s identity Monday morning. It is believed Sutter was associated with a vehicle reported abandoned earlier on Nov. 10 in the 71000 block of 265th Street in Grand Meadow Township.

Sandvik indicated there was no evidence of foul play in Sutter’s death and that there are no immediate concerns for public safety.