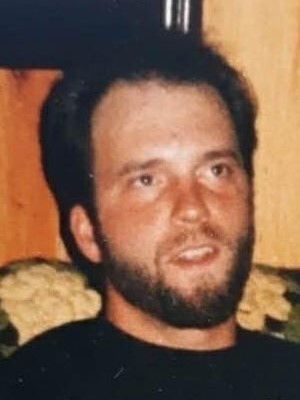 He was born to Earl and Rosemary (Nelson) Halleck on June 23, 1962 in St. Louis Park, MN. He graduated from Waseca High School in 1981. He went on to complete a degree as an Electrical Linemen at Rosemont Community College in Rosemont, MN. He began his career at Owatonna Public Utilities, before making his home in Austin MN. He worked at Austin Public Utilities until his death.

Jay was known as “The KING of the Knuckle Ball Pitch” in his years of playing softball. He also enjoyed throwing darts and playing golf. He will be missed by his family, friends, and co-workers.

Rochester Cremation Services is assisting the family with arrangements.

Memories and condolences of Jay may be shared at rochestercremationservicesmn.com

The Minnesota Department of Health reported 3,747 cumulative COVID-19 cases in Mower County, including 74 “probable cases,” as of Tuesday... read more