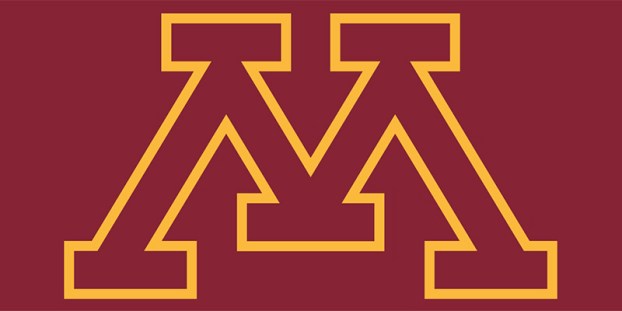 Minnesota off hook for buyout of Pitino, now at New Mexico

MINNEAPOLIS — Minnesota does not owe a buyout payment to former basketball coach Richard Pitino for his dismissal, according to the separation agreement provided Wednesday by the university.

Pitino was fired March 15. He was hired at New Mexico the next day.

In the contract extension Pitino signed in 2019, he had a $1.75 million buyout for a dismissal prior to April 30, 2021, but payment was to cease once he found comparable employment. There was also a $500,000 early termination clause that Pitino would’ve been on the hook for if he pre-emptively departed for another job. Both of those fees were waived in the separation agreement. Pitino will be paid $125,000 for team academic performance bonuses.

The Austin Bruins poured in three third period goals as they beat the Minnesota Magicians (21-12-2 overall) 5-2 in Riverside... read more