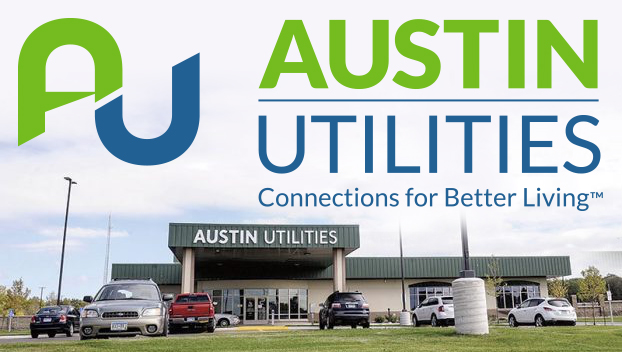 Our opinion: AU makes good on its word

Earlier this week, Austin Utilities announced it had a plan in place that would help reduce the blow that is coming to customer bills in May as a result of the February winter storm that devastated parts of the south, particularly Texas.

What followed was a disruption in natural gas to the Midwest, including Minnesota, resulting in a looming punch to our bills.

Austin Utilities vowed to do what it could to help make sure the blows, which could amount to hundreds of dollars in increases, were manageable. And they delivered.

The Austin Utilities Board cleared the way by authorizing use of reserves to stem the cost of acquiring natural gas. They also are making it possible to pay off the difference over seven months rather than right away.

In their release, Austin Utilities laid out what households and businesses could face in the coming months when they get their May bills:

This situation is not what anybody wanted. Nobody wants extra money placed on a bill, but we commend Austin Utilities for working hard to ensure it wasn’t a worse case scenario. When it was originally announced that customers would be facing this, it was estimated that bills could reach $400 or more.

In Texas, people were looking at paying thousands more.

“I think all things considered, what we were able to do is buy gas at what was a high price, but were able to limit the amount we did buy,” said Austin Utilities Executive Director Mark Nibaur. “The board made the decision of using cash reserves that we have for some of these situations and spreading it out over seven months. The cost challenge was definitely lessened for customers.”

We agree wholeheartedly. This could have been worse and so we will take less than ideal.

Dear Annie: I am 70 years old and have just relocated to the U.S. from overseas, after an unexpected divorce.... read more